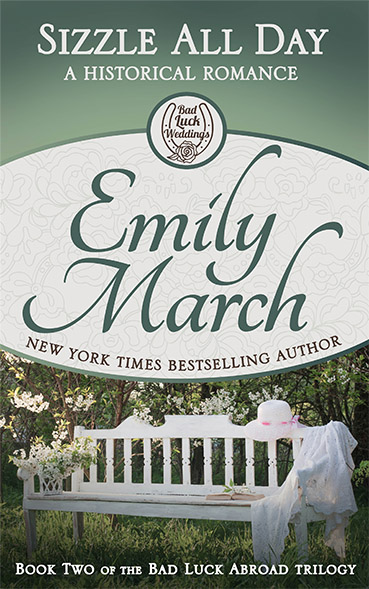 Of all the castles in all of Scotland, it's Gillian Ross's bad luck to live in one that isn't haunted. The ancestral home must be sold, but the single interested buyer requires a wraith in the rafters. With her family in danger, Gillian will do anything to protect them, so she dons a disguise and sets out to haunt her home herself. Her plan might have worked, had her first tantalizing target not revealed more than she bargained for...

He'd rather be dead than wed.

Handsome as the devil but with a scoundrel's heart, Jake Delaney has come to Rowanclere Castle to locate a missing historical treasure, not a wife. When a gorgeous "ghost" visits his bedchamber, his curiosity--among other things--is aroused. Unaware that his probing might lead to both mayhem and marriage, he vows to discover her secrets before leaving the Highlands. His plan might have worked, too, had he not been haunted by visions of a seductive Scottish sprite and the dream that man's castle could somehow become his home.