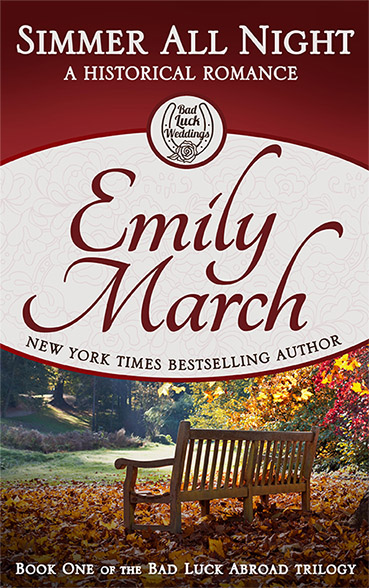 In Victorian Texas, Christina Delaney stirs up scandal when she befriends unsavory characters while offering her special recipe of Texas Red for sale in the town square. After she's crowned Chili Queen of San Antonio, her socially prominent family has had enough. They ship her off to live with her grandfather on his grand English estate, hoping he'll be able to transform her from independent chili queen to cool, controlled countess.

Cole Morgan would do anything for Christina's mother, Elizabeth, even escort her incorrigible daughter across the Atlantic. Besides, he has his own business in England. Cole needs to locate the missing copy of the Republic of Texas' Declaration of Independence. But when an English lord offers Christina marriage, Cole faces the fact that the girl he grew up with is now the woman he desires. He sets out to prove to Chrissy that she doesn't want a life of luxury in England. What Christina Delaney wants--what she needs--is a modest home deep in the heart of Texas with the only man who can make the Chili Queen...Simmer All Night.